Adweek Together: The Future of Culture

What does it mean to provide–and protect–a thriving community and safe creative spaces? There is a socioeconomic responsibility and creative reward to building authentic relationships. Team Epiphany founder Coltrane Curtis (who once sold his sneaker collection) and managing partner Lisa Chu join us live to talk about how to responsibly create culture in the workplace… Read More

Madrid City Council: What will be the last drop?

A unique and innovative campaign that has a handcrafted part and that participates in the very purpose of the campaign: to save water. How? The paper used for the outdoor posters is the same as that used in previous City Council campaigns, but using the back. In this way, the Madrid City Council’s campaign will […] Read More

When It Comes to Brands, ‘Cancel Culture’ Is the Right Approach

It wasn’t Kanye’s announcement that he was running for president that led to this defense of cancel culture, but it could have been. Nor was it Facebook’s role in the demise of democracy and perpetuation of hate or the empty and performative stance against racism of any kind by so many brands over the last… Read More

Amid calls for creative industries to do better at hiring diverse talent, three Los Angeles-based creatives have launched a collective that will give advertising and entertainment leaders access to underrepresented directors and talent. Directors Justin Polk and Mel Jones, and producer/entrepreneur Stephen “Dr” Love have formed Invisible Collective, a hybrid production company and creative studio…. Read More

The Automobile Association: That Feeling

The Washington Redskins Will Change Their Team Name

The NFL’s Washington, D.C. team announced today it would change its name from the Washington Redskins. “We will be retiring the Redskins name and logo” at the end of a review period that began July 3, the team said in a statement posted to Twitter this morning. Team owner Dan Synder and coach Ron Rivera… Read More

IWC: Born of a Dream 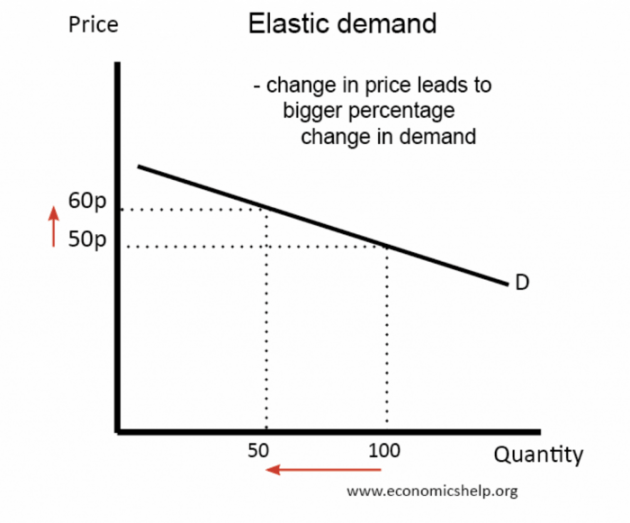 Monitoring, reviewing, and tweaking product pricing is a huge component of running a successful (AKA profitable) eCommerce business. Still, you can’t just increase your prices on a whim; you need a strong eCommerce price increase strategy. A strategy that will ensure you are not alienating your existing customers and pricing yourself out of the market […] Read More